Nescot students triumphed at a regional IT competition hosted by the college last weekend.

Nescot held the WorldSkills UK IT regional heats for the third consecutive year, with 27 students from across the seven colleges across the South East taking part, and about 200 visitors.

Students from Nescot achieved three first places, one second and one third place during the event.

“We were delighted to have hosted the WorldSkills UK regional heats here at Nescot, and I would like to thank everyone who helped make the event such a success,” said Sage Lal, Head of Computing.

“The future of the country’s IT skill base rests with students that are able to compete at the highest level. The competition has also meant that our staff have had to ensure that they are at the top of their game to produce winners.”

Tobi paid tribute to his tutor, Sureshkumar Kamadchisundaram for his belief, training and help, and said he had started his course thinking he hated networking but now wants to become a network engineer.

“Winning the competition has meant a lot to me,” he added. “I changed from a guy who hates networking to someone who won a Cisco competition.”

Callum Elsey said: “WorldSkills UK seemed like a good opportunity for me to improve my skills, and give me an advantage over other people running for the same competition.”

Shane Carpenter also praised the support he’d had from the IT team, and said winning had made all the hard work and preparation worth it.

“With four weeks of pure determination and practising I became more confident,” he said.

“On the competition day I was nervous, but once I’d read through the script I was given and started building my PC I was fully-focussed on the gold medal and I relaxed.”

The competitors now face a wait for results from other regional competitions around the country.

The eight people with the highest scores will go through to a national final at The NEC in Birmingham in November.

Visitors had the opportunity to have a go at activities including robotics, hacking simulation, Cyberoam Network Security and cable making.

Melody Hossaini, CEO of InspirEngage, held an interactive leadership and management bootcamp and co-chaired a discussion on women in IT and Bill Quinn, CEO of LPI UK and Ireland, spoke about Linux.

The pair also presented the prizes, along with Nescot’s Director of Faculty Rob Greening.

Nescot was also hosting its annual Summer Fair and Open Day, with stalls from departments around the college, a barbecue, art exhibition and dog show. 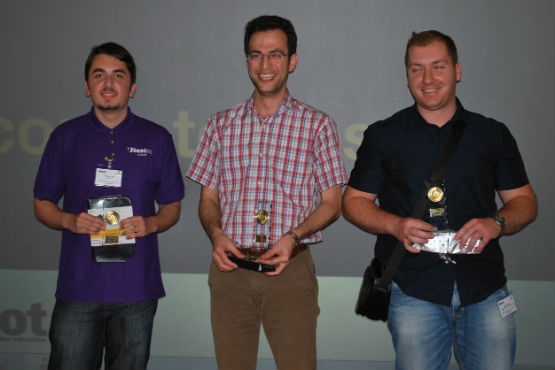 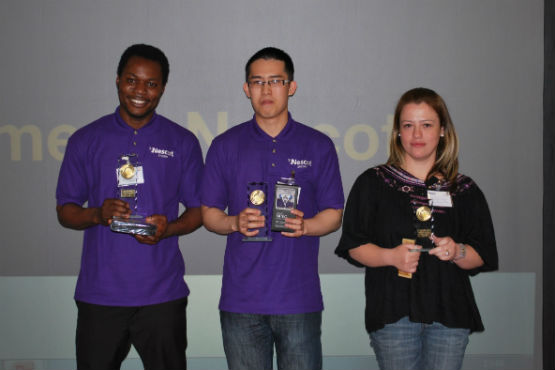 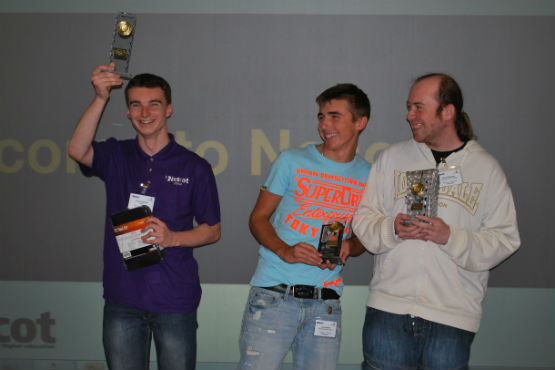