Nescot has launched a football academy in partnership with non-league club Sutton United.

The academy will see 16 to 18-year-olds study for a BTEC in Sport at Nescot while training with Ultimate Football Academy at Sutton United.

The academy has already been championed by former Crystal Palace and Arsenal footballer Ian Wright MBE, who tweeted to wish everyone who tries out good luck. 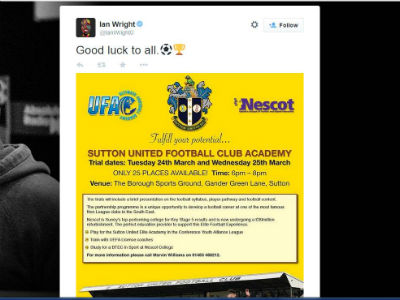 Cliff Hall, Nescot’s Head of College, said: “This new academy will give young people a great all-round education, enabling them to gain their formal qualifications at Nescot while developing and polishing their football skills with Sutton United.”

Ultimate Football Academy is co-directed by Marvin Williams, a footballer who started his career with Millwall and scored 17 goals during 65 appearances for Sutton.

He said: “It’s great to be in partnership with a football club where I spent two happy years, and such a prestigious college as Nescot.”

Academy students will work alongside UEFA-licensed coaches and play in the Football Conference Youth Alliance League, feeding into Sutton’s youth squad and aiming to make the first team.

Students will work alongside current and former footballers, and will also be able to study towards coaching qualifications.

Sutton United is in the process of applying for permission to have a £500,000 3G pitch installed, and has also launched a new season ticket offer aimed at bringing families back to the 5,000-capacity stadium.

Sutton United chairman Bruce Elliott said: “The club is delighted to be setting up this academy and linking up with Nescot, which will provide the players with a good education.”

Manager Paul Doswell said: “It’s a great step forward for the club, and I’m looking forward to seeing the young players coming into the club, which will give them great facilities to train in.”

Trials will be held at Sutton United’s ground on Gander Green Lane from 6-8pm on March 24 and 25. 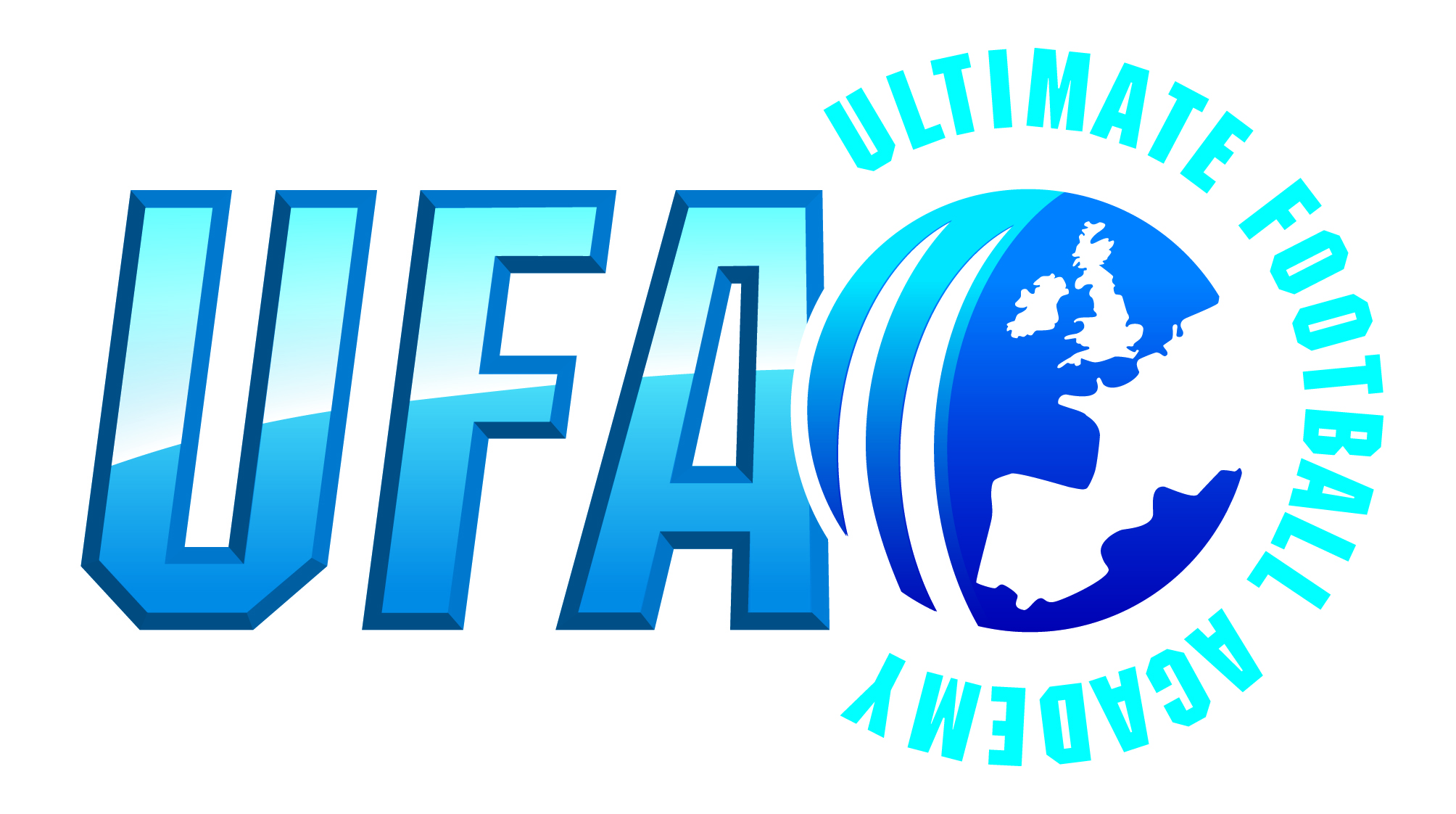 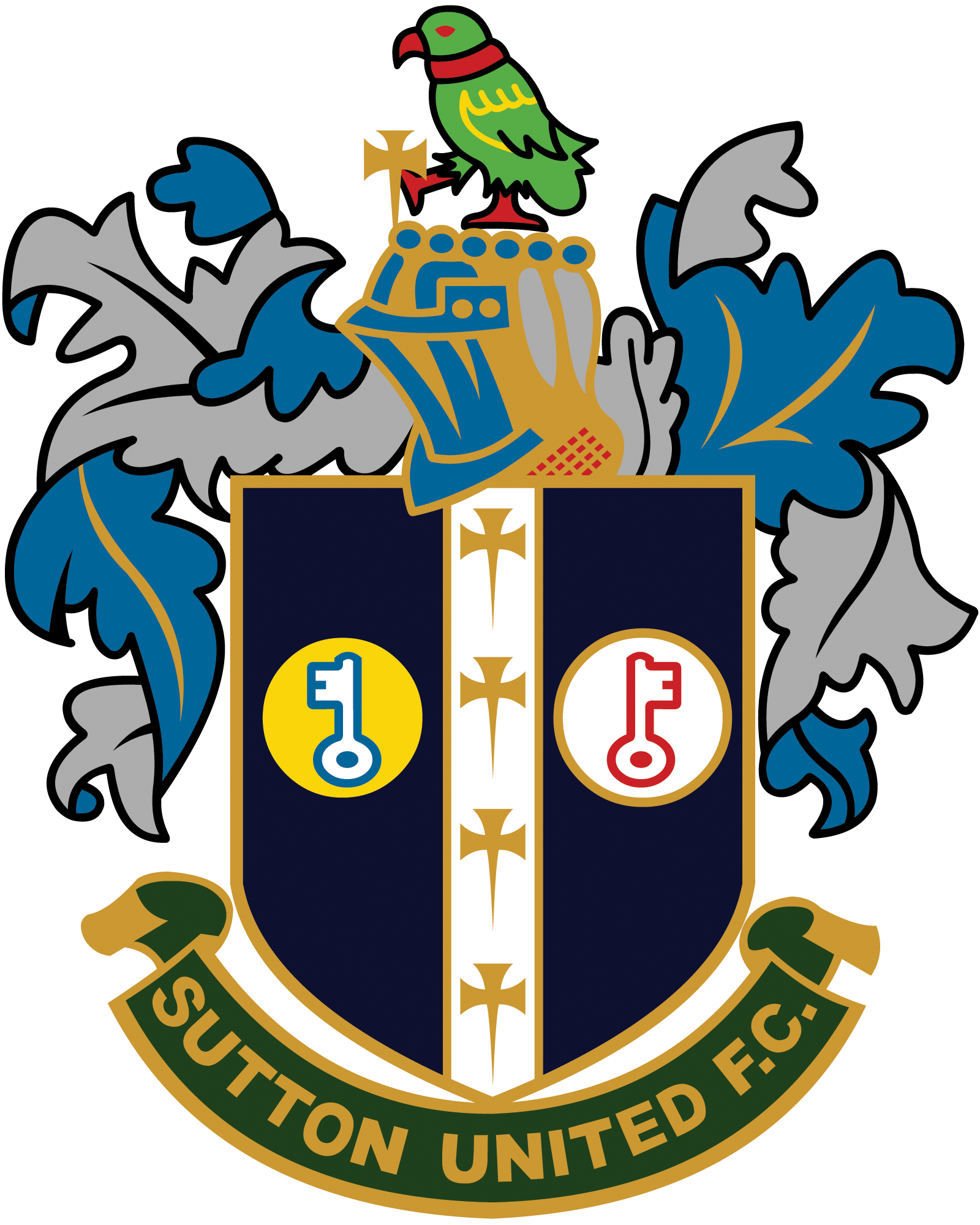