Seven Nescot students had success at the national WorldSkills UK competition held in Birmingham on Thursday and Friday last week (November 16 and 17).

Billed as the Olympics of the vocational education sector, the contest aims to drive excellence through competition, with a series of regional heats culminating in a national final each November.

“It’s a fantastic achievement to come away with so many medals, and we’re all really proud,” said Nescot’s Deputy Principal Carol Martin, who travelled to the finals to support the teams.

“The competition is a really great opportunity for our students. The assessments are all based on projects similar to what they’ll be doing in the industry, so they get to develop their technical skills.

“There’s also an emphasis on ‘soft’ skills, like attention to detail, teamwork, time management and organisation, which are so important to employers and will help our students stand out.”

Carol also praised Nescot staff members Suresh, Abi and Kelvin, who tutored the students and gave up their own time to help prepare them for the competition.

In addition, four Nescot students have been named in the UK squad for the international WorldSkills contest, happening in Russia in 2019.

Kieran, Ben and Cameron, together with fellow Computing student Chris Green, will now take part in a two-year training and selection process, aiming to reach the final UK team.

Nescot has a proud history of success at WorldSkills’ regional, national and international competitions. In October Shane Carpenter won a Medallion of Excellence at the international contest in Abu Dhabi. 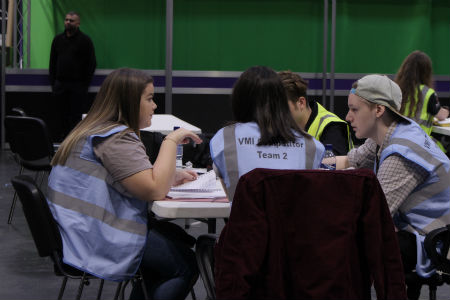 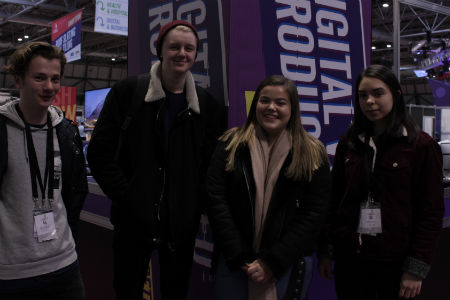 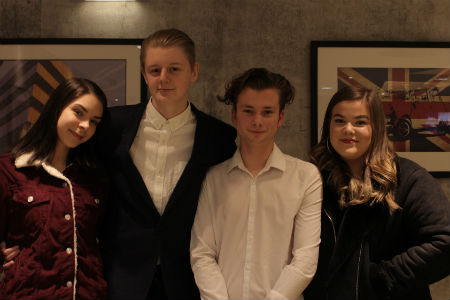 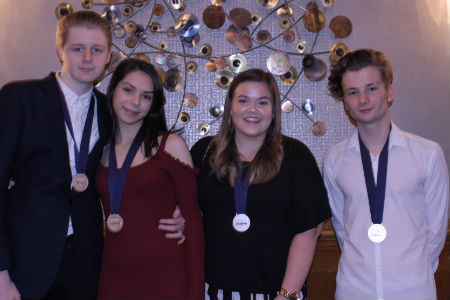