An apprentice from Nescot has won second place in an international computing competition in China.

Shane Carpenter, an apprentice with BAE Systems, arrived in Shenzhen on Monday and was part of the Western Europe team at the Huawei ICT Competition 2018 Global Final.

Shane has taken part in WorldSkills competitions every year since joining Nescot in 2013, and last autumn won a Medallion of Excellence at the biennial global finals in Abu Dhabi.

“We’re extremely proud of Shane and what he’s achieved in the five years he’s been a Nescot student,” said Frances Rutter, CEO and Principal at Nescot.

“He’s been able to travel the world, learning from experts across the globe to help him develop his skills even further.”

The competition was an eight-hour hands-on practical test over two days, with participants having to configure Huawei switches, routers, storage devices and cloud servers from scratch.

“I’ve never used the equipment before so it was challenging,” Shane said. “However, my previous WorldSkills experience and knowledge pushed us to plough through and configure as much as we could.

“The end goal was to have a network that had a storage server and a cloud server solution which would host virtual machines and implement big data.”

Sureshkumar Kamadchisundaram, Manager of HE Computing and Academies, helped Shane to prepare for the competition and travelled to China to support him.

Huawei is a global information and communications technology company that focuses on telecoms networks, cloud data and intelligent application development.

The company has developed a certification system as a standard in talent development and rating, and works with education providers including Nescot.

The Huawei ICT Competition 2018 has attracted more than 40,000 students and more than 800 schools in countries from China, India and the United Arab Emirates to South Africa and Australia. 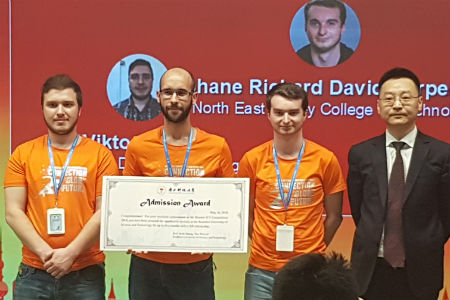 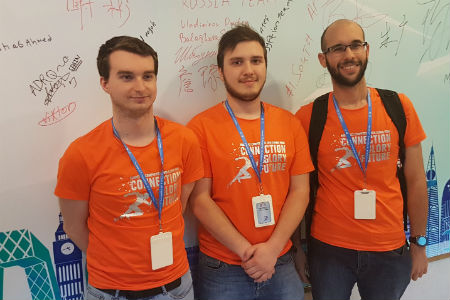 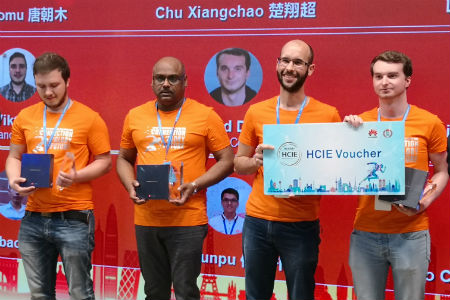