Two Nescot Computing students have travelled to Hungary to take part in an elite international competition.

Shane Carpenter and Cameron Barr are among the 22-strong Team UK group who are in Budapest for the EuroSkills finals starting today (Wednesday, September 26).

The biennial competition is open to students and apprentices across digital, engineering, construction and professional industries, with an intensive selection process of regional and national competitions.

All the members of the team have gone through months of accelerated training and mentoring to reach the standard needed to compete with the best from across Europe.

“We’re so proud of Shane and Cameron for making it this far already, and we know they’ll do brilliantly,” said Frances Rutter, CEO and Principal at Nescot.

Shane, an apprentice with BAE Systems, and Cameron, in the final year of his degree at Nescot, were invited to a reception at Parliament on Wednesday last week (September 19).

Anne Milton, Minister for Apprenticeships and Skills, told Team UK they were ‘doing the country proud’.

“We are moving to a world where it’s not about where you come from, or whether you went to university, but what skills you can offer to help an employer become more productive,” she added.

“Visiting the WorldSkills competition last year was probably the most mind-blowing experience of my life. It’s about endurance and fortitude. When you get there, don’t let anything get in your way.”

Dr Neil Bentley, CEO of WorldSkills UK, told those gathered that the competition was ‘a momentous moment for our nation’.

He added: “It is only through putting our young people to the test in a time-pressured environment against the highest of specifications that we’ll know whether we are developing the skill levels we need in the UK to boost productivity, compete economically, and attract inward investment to help create jobs in the future.

“And it’s through investing in our young people that we will grow these skills to the advanced levels we need.”

Shane, who is competing in IT network administration, competed in WorldSkills in Abu Dhabi last year, winning a medallion of excellence, and said he was confident of his chances.

Six Nescot students have made it to the national WorldSkills UK finals, being held in Birmingham in November. 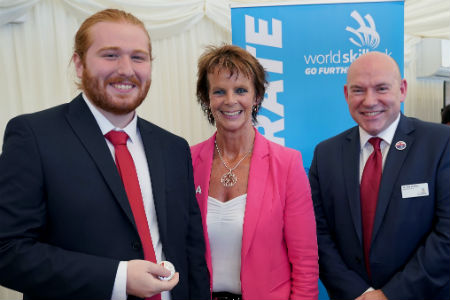 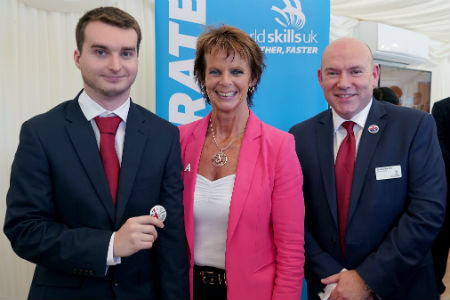 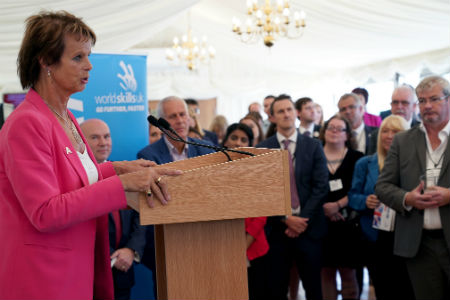 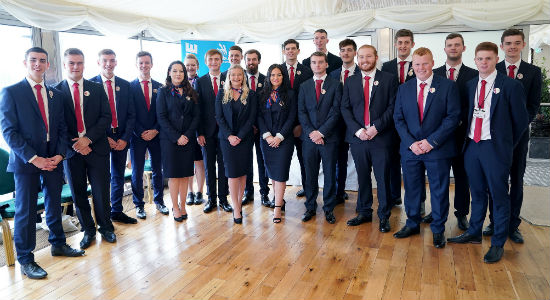