Brave the Shave raises £600 for Macmillan

A Nescot student has raised more than £600 for charity by having his head shaved.

Alex Kounatidis took part in Brave the Shave in aid of Macmillan Cancer Support, having his hair and beard clipped at Innovation hair and beauty salon at the college on Friday (October 25).

Alex, who is on the Pathway to Employment programme within Foundation Learning, originally hoped to reach £250 in sponsorship, but managed to achieve more than double his fundraising target.

“When Alex read about Brave the Shave he knew it was something he wanted to do,” said Alex’s mother Nina, who came to support him on the day along with his brother and cousins.

Alex, who has autism and Multiple Sclerosis, joined Nescot in 2017. He enjoys the catering and horticulture sessions on his course, and also works part-time at a Salvation Army charity shop.

Teachers and students from Foundation Learning came to watch Alex have his head shaved, and supported his fundraising by helping him to let people know how to donate.

Lisa Moynihan, Head of Foundation Learning, said: “Alex was quite nervous beforehand, but he did a brilliant job and he’s raised an incredible amount of money for charity.”

So far this year almost 13,000 people have signed up for Brave the Shave. Collectively they’ve raised almost £2.8million, which could fund 51 Macmillan nurses for a year. 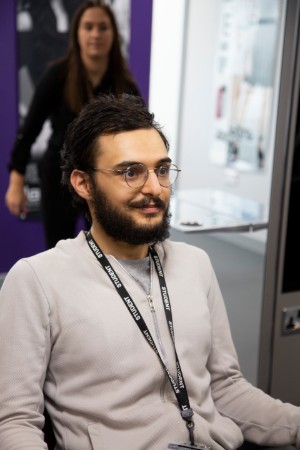 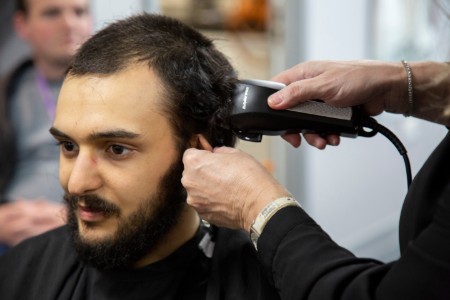 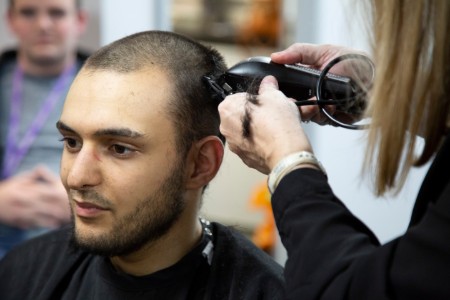 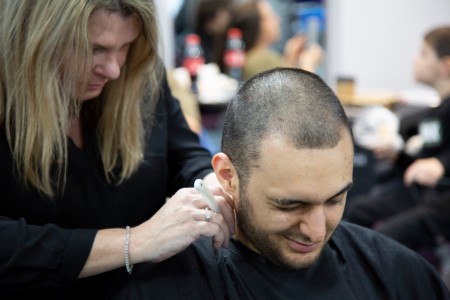 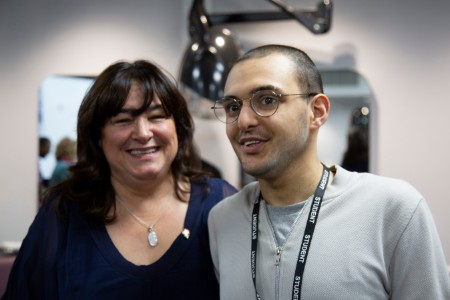