The Nescot contingent were split between two teams. UK Team 3 included Isaac George (a Nescot alumnus, currently studying at Royal Holloway) and current Nescot first-year Lucy Raymondu. UK Team 4 was made up entirely of current Nescot second-years: Thomas Holmes, Yordan Ivanov and Ricardo Silva. Out of 54 teams competing from around the world, our teams finished second and third respectively.

Tutor Suresh Sureshkumar said: "The students' commitment has been outstanding, putting in many hours of additional work to learn the advanced skills and practice the tasks from previous competitions. They deserve their success and will take this experience into their future careers."

Huawei produced a video featuring Nescot's history of success in this competition, featuring Lucy and some of our staff, which you can watch on youtube here 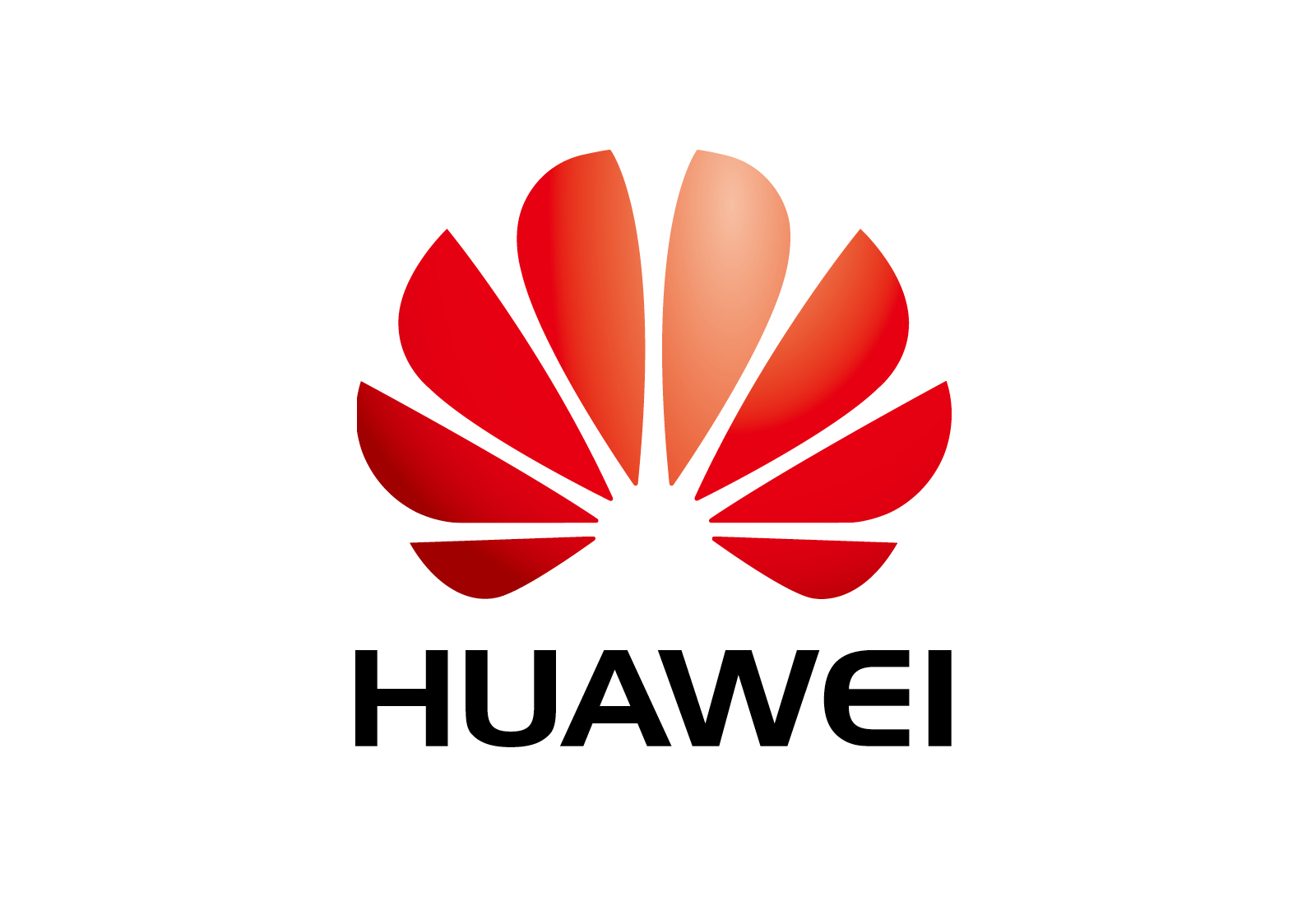