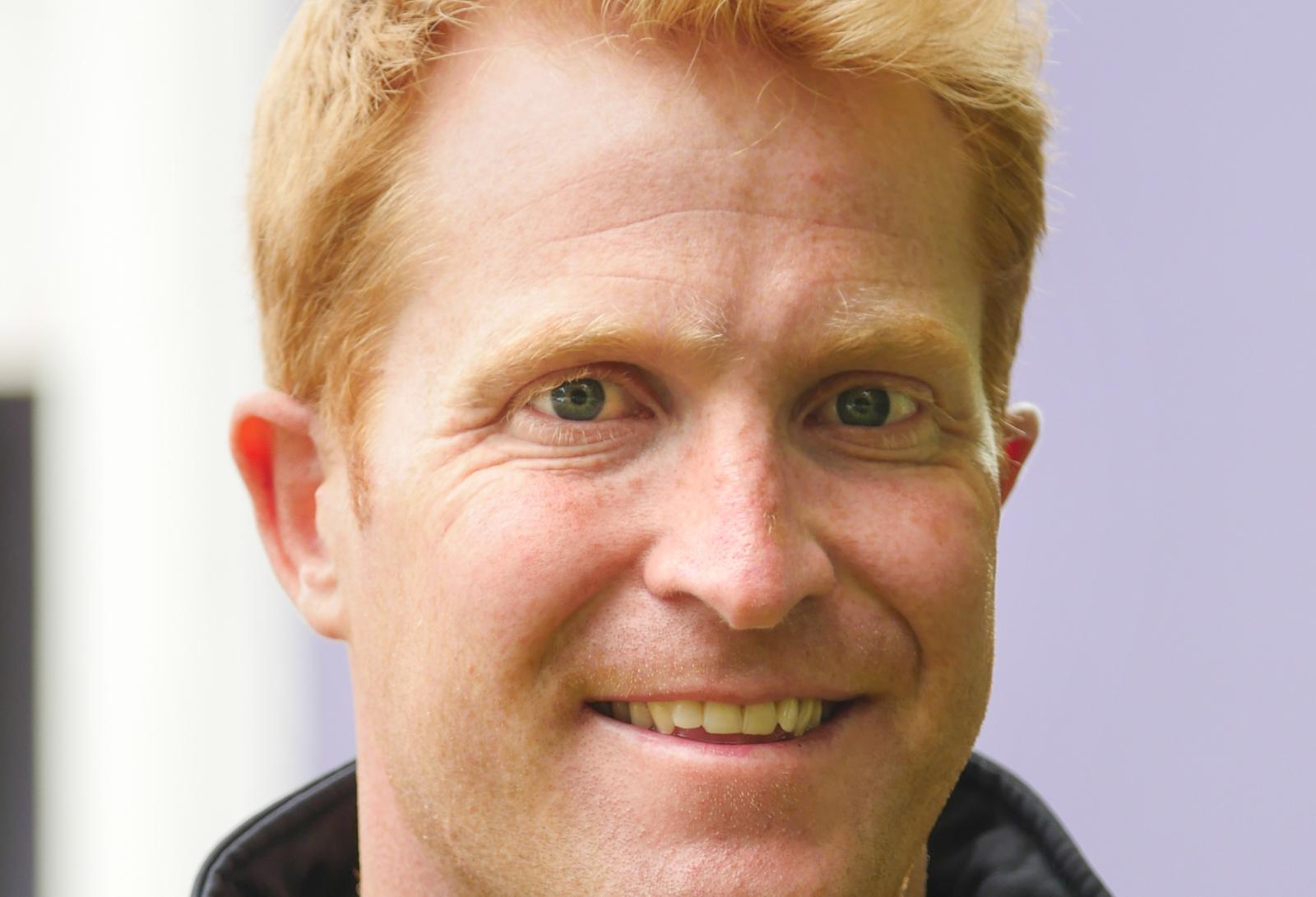 A former professional cricketer came to Nescot today (Tuesday) to talk about addiction and mental illness, as part of the college’s programme for Mental Health Week.

Patrick Foster talked with searing honesty about his 13-year addiction to gambling, which cost him three separate careers and left him moments from suicide.

He spoke to the students about what he’s learnt, and the strategies he continues to use to maintain and promote his continuing mental and physical health.

Patrick transacted £2million over the course of his gambling addiction, and had 76 online betting accounts. He borrowed money from friends and family, and later loan sharks, gangsters and drug dealers.

“I will be paying that money back for the rest of my life,” he told the students. “I had three amazing career opportunities, but I ruined every one of them because of my gambling.

“If you only take one message from today then let it be this: No one is immune from addiction or mental illness. Be honest with yourself, and ask for help when you need it. Help is always there.”

Patrick spoke to students on full-time and university-level courses, including Animal Studies, Health and Social Care, and Sport, with the talks arranged by The Mintridge Foundation.

“Patrick was open and about his choices and the consequences, and really honest about what he’d learnt,” said Rob Greening, Nescot’s Director of Personal Development, Behaviour and Welfare.

“The students took a lot from it and we’ll be following up with them throughout Mental Health Week, as we do every week, to offer additional support for anyone who needs it.”

Patrick Foster was signed as a professional cricketer on a two-year contract at Northamptonshire as a teenager, and was called up to play for his country’s under-19s team.

He started a degree in History and Politics at Durham University in 2006, and at the age of 19, having never placed a bet before, he went to a betting shop with friends and put £2 into a fixed odds terminal.

“My life changed forever that day,” he told the students. “I went back and spent four and a half hours in there on my own. Not a day passed by from then until I was 32 that I didn’t place a bet.”

Patrick said his descent into addiction was faster than he would have imagined was possible, and because of his behaviour his cricketing contract wasn’t renewed when it ended the following summer.

“I would be late to training because I’d been up all night gambling, I was always on my phone, and my performance in matches was terrible,” he said. “When I lost my contract I didn’t know what to do.”

Patrick graduated with a 2:1, and got a job at an insurance brokerage in central London, where he impressed so much that he was promoted before he finished his graduate training scheme.

By the following summer Patrick was drinking heavily and had gained three and a half stone. He was in debt, and about to be evicted. He went to visit his parents and said he wanted to become a teacher.

“I felt guilty, ashamed and stupid,” he said. “It started to eat away at me. I think I thought that if I changed my jobs it would solve all my problems.”

By then his gambling was so extreme that his monthly salary payments would run out within a few days. He started borrowing money from friends, his family, and even from the parents of his pupils.

In March 2018, the school’s head teacher summoned him. Complaints had been made, and he was suspended while an internal investigation was carried out.

In a desperate attempt to repay the money he’d borrowed, save his career and avoid prison, he bet all the money he had on one horse at the Cheltenham Gold Cup. The horse came a narrow second.

Patrick told the students how he was about to take his own life, but a text and then phonecall from his brother triggered an avalanche of support from his family and enabled him to seek professional help.

“I went to rehab and spent a long time trying to understand what I’d done, accept it, take ownership and start to make amends,” he said.

“It wasn’t just about all the money I owed, it was the lies I’d told along the way. That horse coming second in the Gold Cup was, in a strange way, one of the best things that ever happened to me.”

Patrick got help from the Professional Cricketers’ Association, and he now works to raise awareness of gambling addictions, including being an ambassador for The Mintridge Foundation.

The Mintridge Foundation is a charity which aims to use sport and positive role models to help young people to develop confidence and resilience and to protect their mental and physical wellbeing.

The foundation is also supported by the Max Hunter Foundation, which was set up in memory of popular sportsman Max, who died by suicide in summer 2019.

Students who need mental health support in a crisis can find resources on our website here. 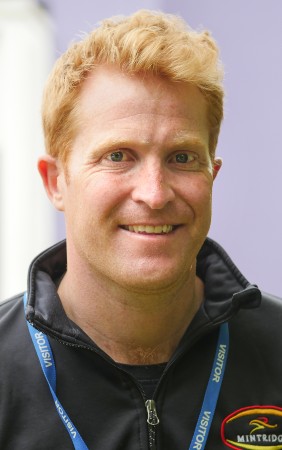