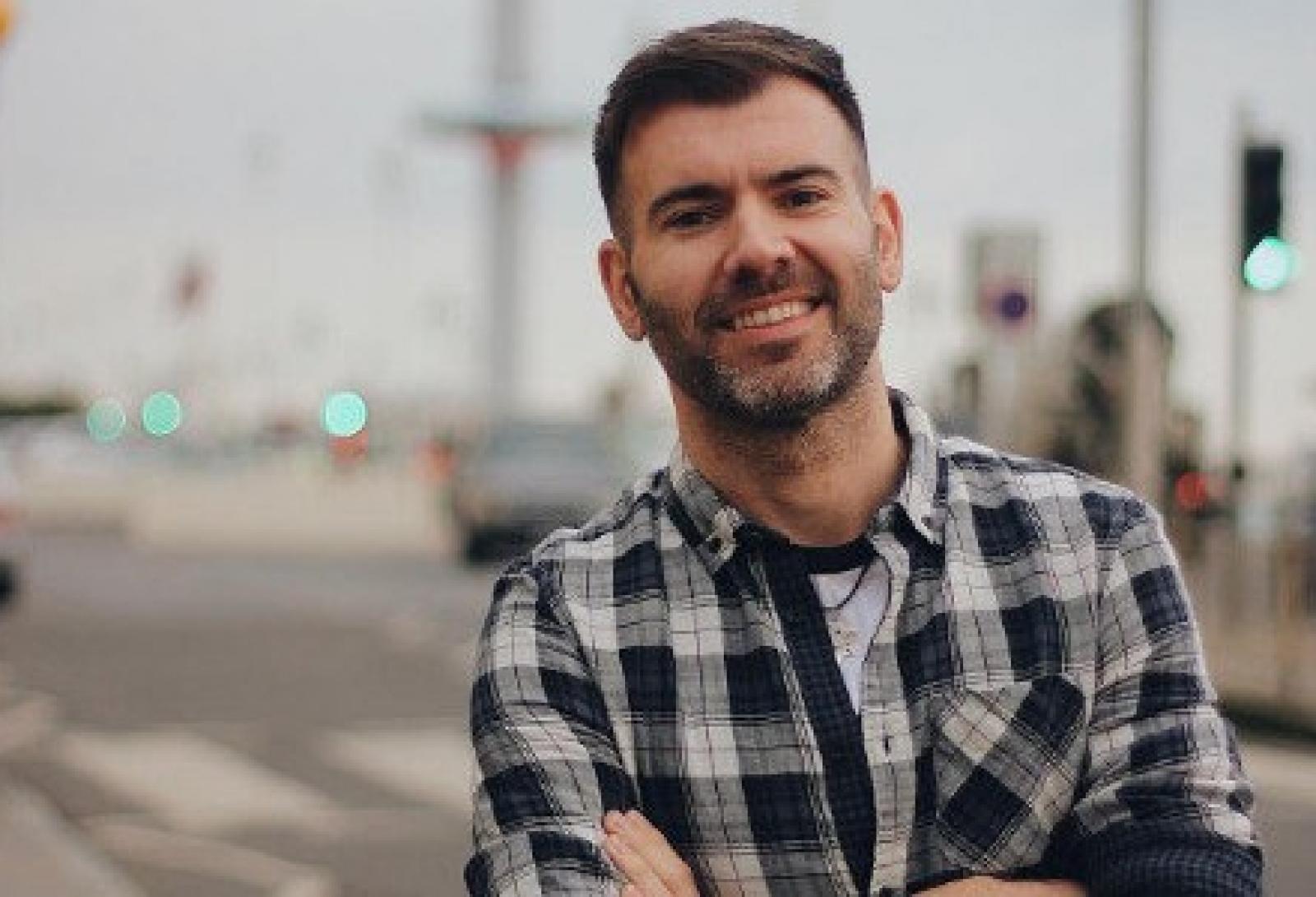 Music students welcomed an impressive industry speaker to the college on Wednesday (January 5) to kickstart an innovative new project.

He also discussed moving into music management, with a focus on business strategy, audience growth and how the industry will be funded in the future.

The students have now started a project based on Damian’s visit. They will work in pairs to promote and ‘monetize’ each other’s music and create a presentation on what they’ve learnt, which Damian will give feedback on.

“The students were absolutely rapt listening to Damian talking about his career and his thoughts on the future of the industry,” said Kathryn Stephen, Director of Creative and Care Industries at Nescot.

“Damian encouraged the students to rethink their assumptions about every part of the music industry, and to have the confidence to follow their own creative instincts.

“This project will challenge and inspire our students, and we’re really grateful to Damian for giving up his time to support the next generation of industry professionals.”

Damian founded the British Institute of Music, now known as BIMM Institute and worth an estimated $300 million, at the age of 23, and musicians that studied under him include James Bay, George Ezra and The Kooks.

He has also built a management company for musicians and a live agency, released two best-selling books, and built an online community on social media, with more than nine million views on YouTube.

Damian was previously signed to Universal Records and has performed in more than 2,000 gigs across the world, including working alongside artists such as Bob Dylan, The Who, Eric Clapton and Alanis Morisette, and with brands including Fender and Yamaha.

“It sounds really interesting, so I’m looking forward to it,” he added. “It was really cool to hear from someone who’s done the things I’m hoping to do in the future, and it definitely gives you self-belief.”

Fellow student Max also said he’d been impressed by the visit. He said: “I asked a question about monetizing TikTok, and he didn’t just give me an easy answer but he encouraged me to think of my own ideas.

“It was definitely a great talk and it’s given me a lot of ideas for the project and for the future as well.” 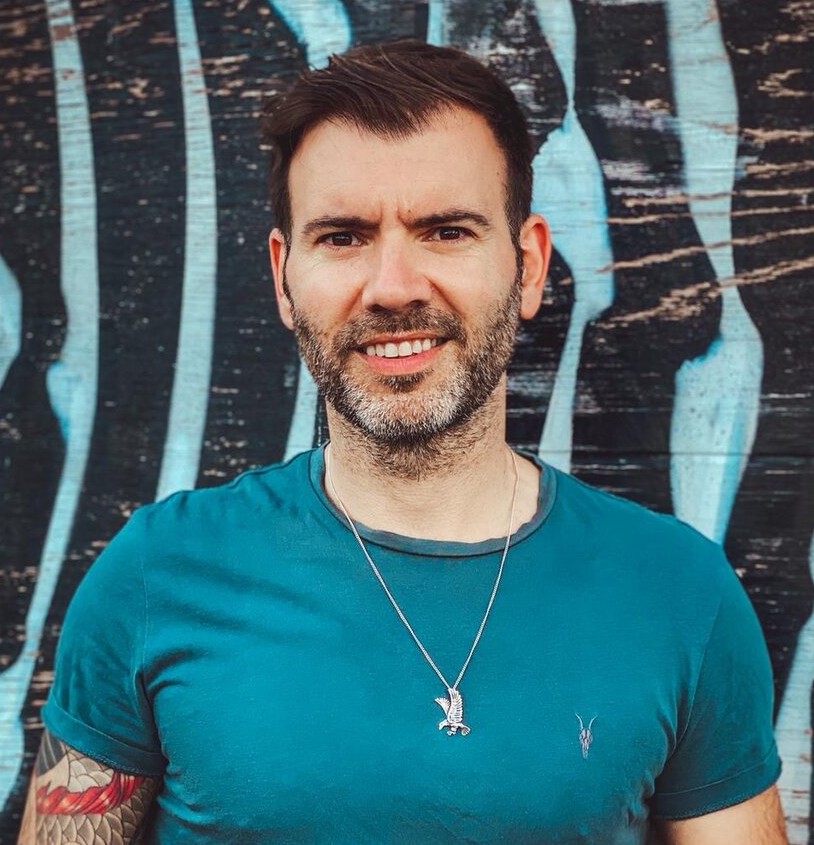