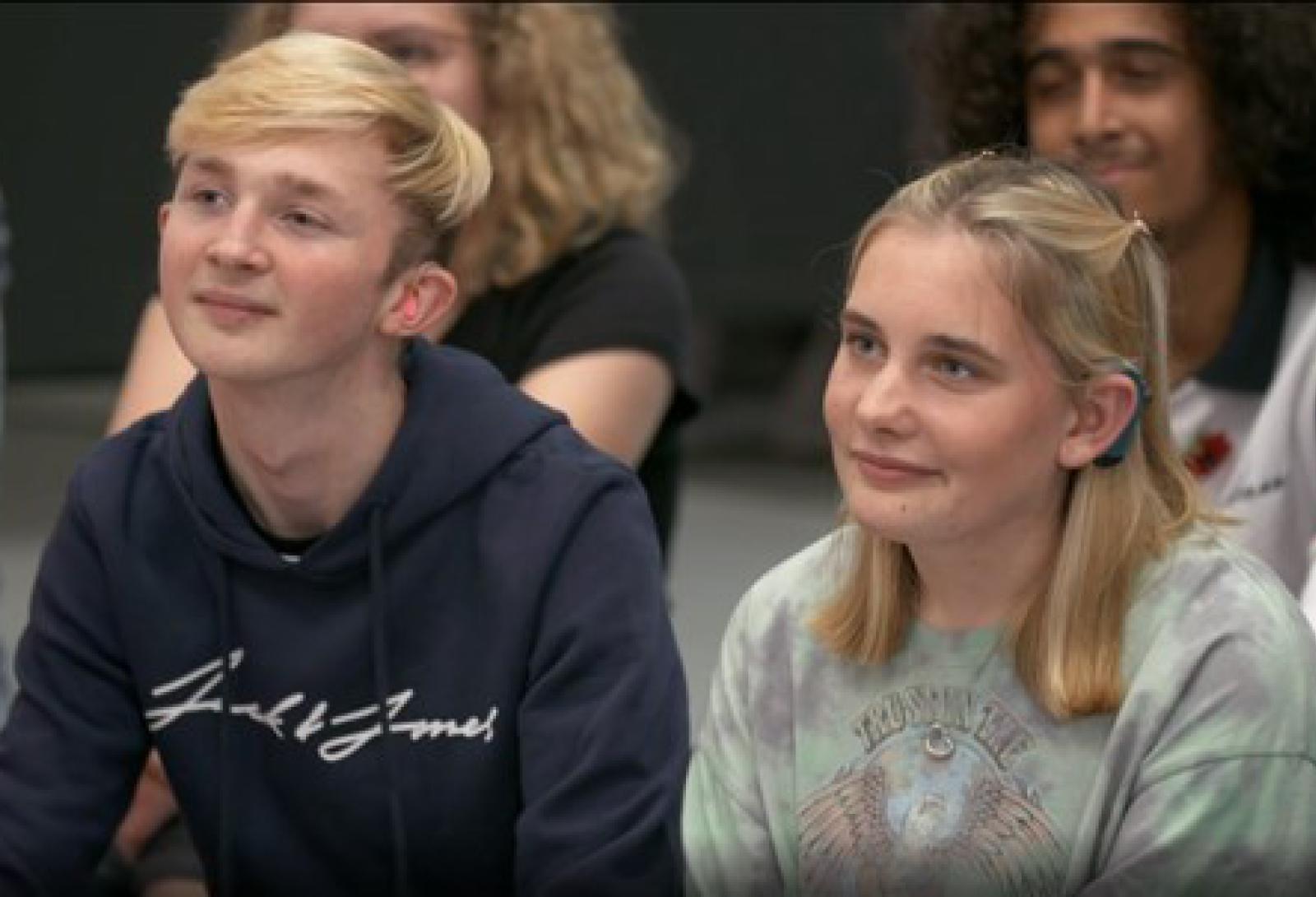 A Nescot student appeared on Strictly Come Dancing on Saturday (November 13), when one of the show’s competitors visited her former theatre school.

Rose Ayling-Ellis, currently starring as Frankie on EastEnders, brought viewers to tears with a powerful dance which she dedicated to the nation’s Deaf community.

Before her performance, the audience watched Rose returning to Deafinitely Youth Theatre in London, where she met current workshop members including Nescot student Harry Lee.

“It’s genuinely inspirational to watch a Deaf performer appearing in a show like EastEnders, and to see her dancing on Strictly,” said Harry, a first-year Level 3 student on the Performing Arts acting pathway.

“She’s breaking down barriers for the whole Deaf community. Some people don’t understand hearing loss or Deaf culture, and Rose is doing so much to change that and to help educate people.

“The performing arts industry is so hard to get into, but her success is showing the industry and Deaf people not only that we can succeed, but that we have unique skills to bring to our performances.”

Harry was born with hearing loss, and uses speech and British Sign Language to communicate. He joined Nescot in September, and is aiming to work in screen acting in the future.

He praised the support he’s had from the college, including teaching and support staff, and spoke about how the steps the department as a whole has taken to help him feel included.

“We’ve spoken as a class about Deaf communication and culture, and being Deaf aware by making small changes like making eye contact, or being mindful of background noise,” Harry said.

“Overall, Nescot and the Performing Arts department are really inclusive and welcoming, and everyone has been so supportive.

“The best thing is that I’m seen as a person and as an actor, and the teaching staff are helping me to develop as a performer and not just as a Deaf performer.”

Rose Ayling-Ellis is the first Deaf contestant to appear on Strictly since the programme began, and is the current favourite to win the series.

On Saturday she and Giovanni Pernice made history by cutting the music and dancing in silence, in a moment her dance partner said would ‘live in his heart forever’, and earned a score of 39 from the judges. 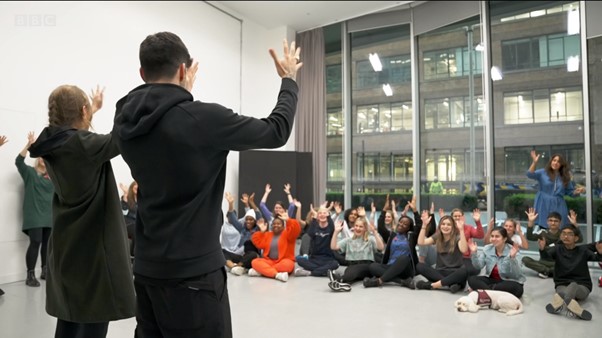