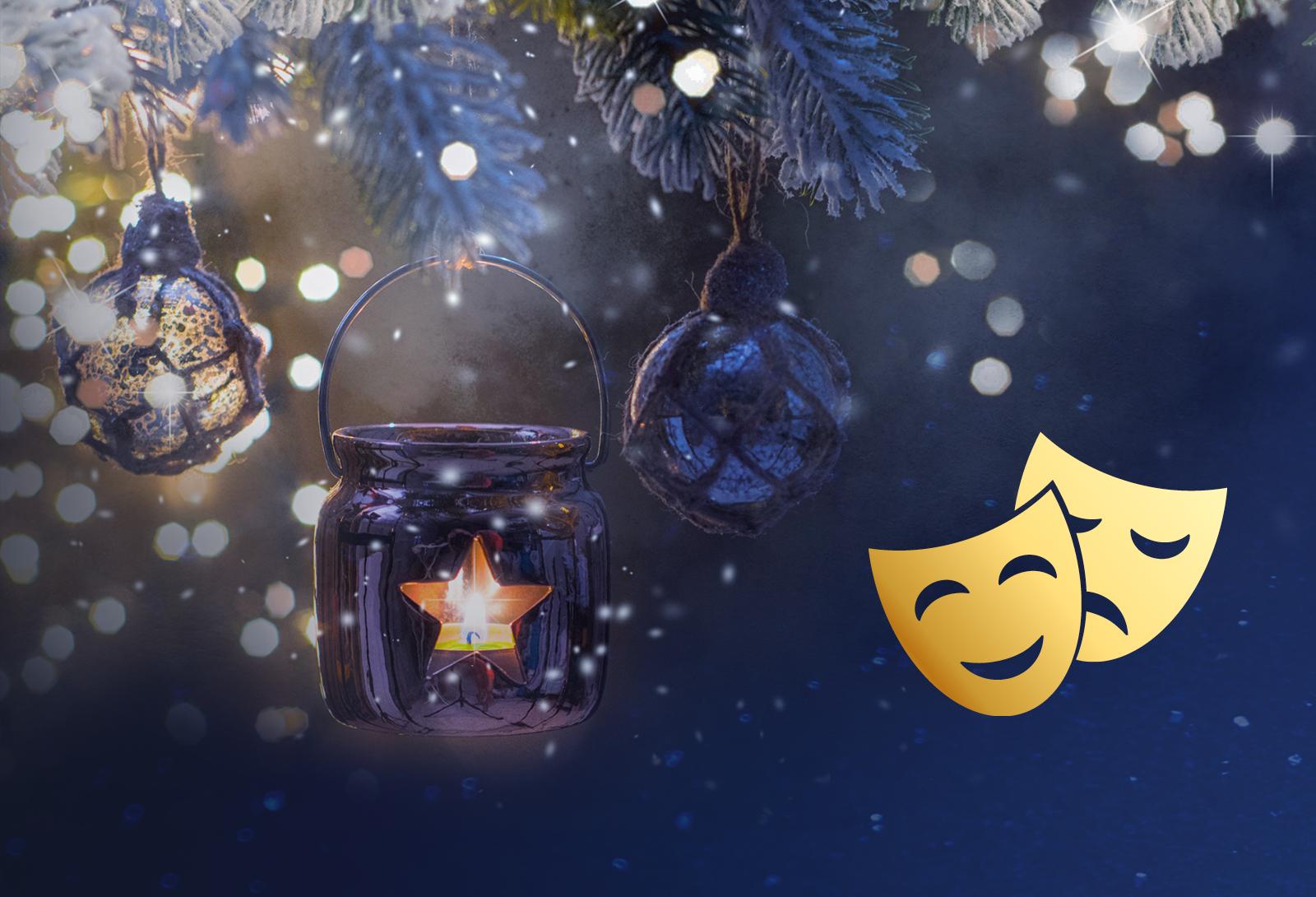 Performing Arts students are preparing for a week-long festival of acting, dancing and musical theatre.

This year’s Winter Festival starts on Monday next week (November 15), and is packed with performances every night until Thursday.

The shows range from a monologue competition to a jazz night, and students from across the department will be taking part.

“The shows are looking great already, and the standard is higher than ever this year,” said Leanne Bentley, Section Leader and Head of HE for Performing Arts.

“We become more ambitious with every festival we organise, both in terms of each individual show and for the week as a whole, because we know it’s such a great opportunity for our students.

“We treat our students as professional performers in ‘real’ theatre companies, working on tight timelines, because that’s an effective way of helping them to prepare for their careers.”

Tuesday will feature a musical theatre showcase from year one and two students on the Level 3 pathway, while Thursday’s jazz night will feature first and second-year HND students.

Wednesday is the monologue slam competition, with students from across the department being judged by external visitors.

All the shows start at 7pm in the college’s own theatre, with the money raised going towards the department’s future shows.

Nescot offers Performing Arts qualifications from Level 2 to HND, and Level 3 Extended Diploma students can choose to specialise in Acting or Musical Theatre. You can read more information here.

All students work as professional theatre companies, with Levels 2 and 3 comprising Forge Theatre and university-level students working as Nexus Ensemble.