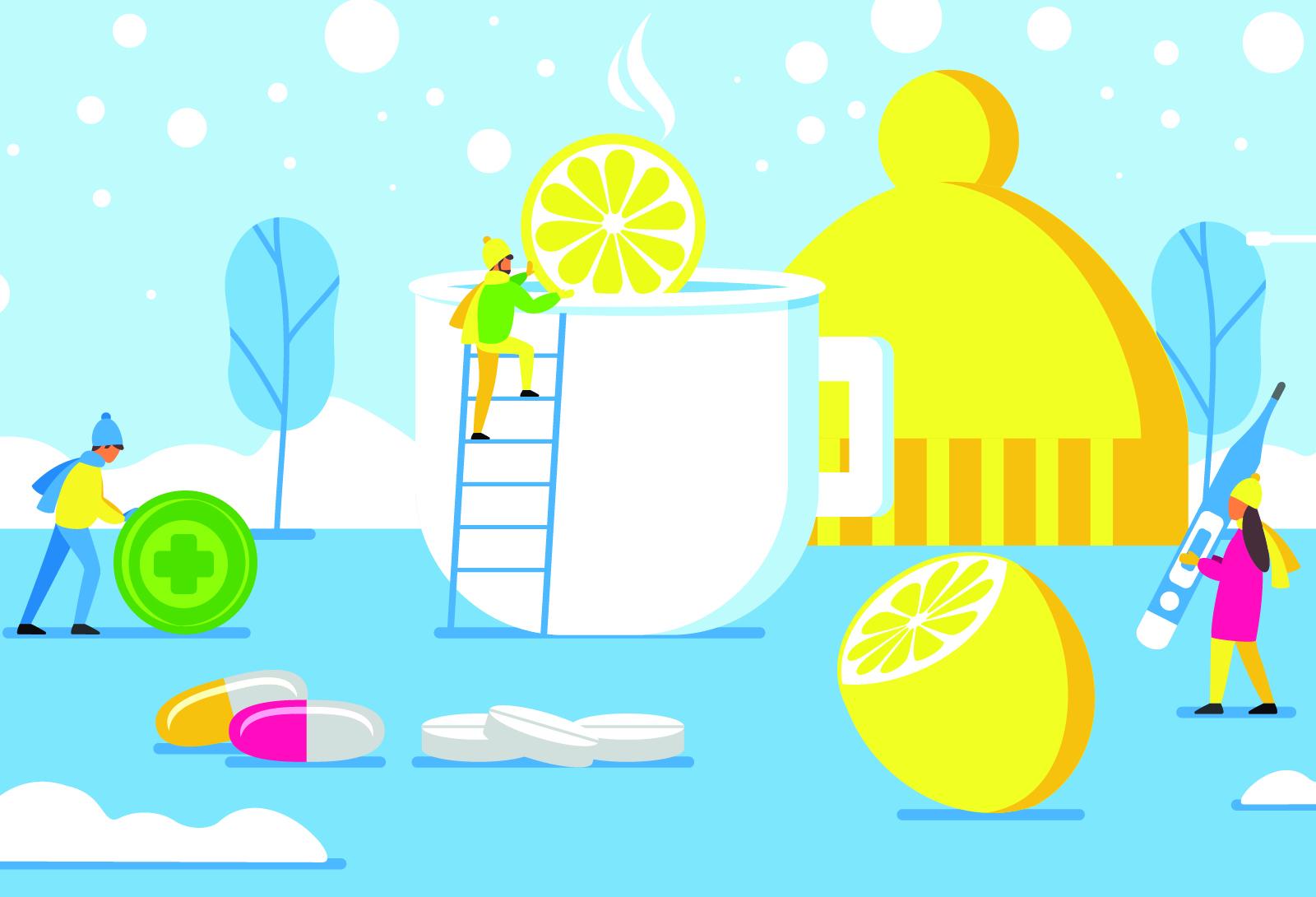 Winter illnesses and Strep A

Strep A is a common bacteria. Lots of people carry it without knowing, and don’t get ill. However, it can cause infections in the body. These are usually mild, but occasionally they can be more serious.

Strep A is spread by droplets, so it remains important to catch coughs and sneezes in a tissue and to keep washing your hands thoroughly with soap for 20 seconds or more. As always, please stay away from college if you are unwell.

Strep A causes infections in the respiratory tract, skin and other soft tissues. It can be responsible for ear infections, throat infections called strep throat, and scarlet fever. If you think you have the symptoms below please call your GP or 111 for advice. Treatment for illnesses caused by Strep A is with antibiotics, and starting treatment early will reduce the risk of complications. Please stay at home for 24 hours after starting antibiotics. If you have an illness caused by Strep A please let your Personal Development Coach know. Staff should email humanresources@nescot.ac.uk.

What to watch out for

Most illnesses caused by Strep A are mild. The NHS has a list of ‘red’ and ‘amber’ symptoms online here, which show signs to watch out for. This can help you to work out whether something is an emergency. You can find these symptoms online here. If you suddenly become unwell at college then you can see the nurse in room N20, which is the bottom floor of the north wing. If you are unwell then please stay at home until you feel better.

What Nescot is doing

Staff at the college are keeping a close eye on illnesses. If there is an outbreak of infections caused by Strep A then we will be in contact. We are asking all students to keep taking the preventative steps of staying at home if you are unwell, catching coughs and sneezes with a tissue and throwing the tissue away, and washing your hands thoroughly with soap and water throughout the day.

If you have any concerns please speak to the college nurse, your personal development coach or your tutor.