You can find the meeting schedule online here.

The Corporation works through a number of specialist committees who are delegated by the Corporation to provide detailed scrutiny in particular areas of the College's work. These are Audit Committee, Finance and General Purposes Committee, Curriculum and Quality Committee, Search and Governance Committee and Senior Staff Performance and Remuneration Committee.

Further details of the Corporation Committees are in this section of the website.

Click here for our Annual Reports and Financial Statements


The members of the Corporation are: - 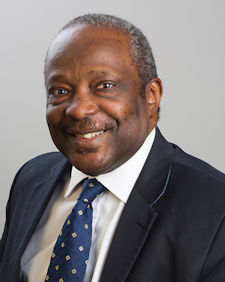 Professor Sam Luke is Chair of the Board of Governors of NESCOT. Professor Luke holds a senior position for a major multi-disciplinary engineering and business consulting company. Sam is also Visiting Professor of Civil Engineering at a Russell Group university. He has over 25 years’ experience in the private sector, having held senior business, technical and commercial management roles. He is passionate about training and mentoring young people and currently mentors 5 people at various stages of their career. 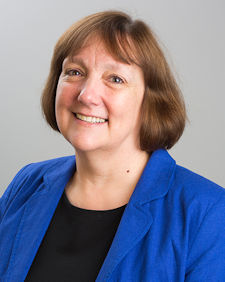 Lynn Reddick joined NESCOT Corporation in 2016 and is a member of the Curriculum and Quality Committee and was appointed Vice Chair in October 2019. Lynn works as the Head of Learning at an independent specialist college in Surrey that provides learning programmes, supported housing and domiciliary care service for students between the age of 18 and 25 with learning and/or physical impairments. Lynn has 22 years’ experience in FE colleges and Special Educational Needs. Lynn lives locally in Ewell. 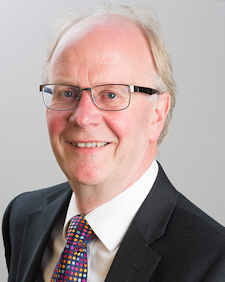 Peter Stamps joined the NESCOT Corporation Board in 2013. A qualified accountant by background, Peter has extensive experience of financial management in the private and public sectors, along with the banking sector and he currently runs his own accountancy and consultancy practice. Peter is the Chair of the Finance and General Purposes Committee of the Corporation.

Simon Enoch joined NESCOT governing body in November 2018. A solicitor by background, Simon has significant executive-level experience in major international businesses in retail, property and software sectors across the UK, Europe, Australia, Japan and the US. Specialisms include mergers and acquisitions, corporate finance and governance. He has operated as a non-executive director of a UK public company, a UK defined benefit pension scheme and a charity. Simon believes in young people and wants to use his knowledge and skills to support the College. Simon is the Chair of Audit Committee of the Corporation. 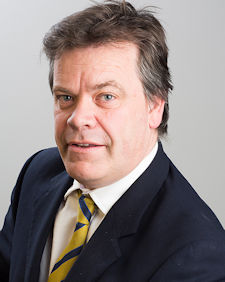 Chris Muller has been a member of the NESCOT Corporation since 2011. He is currently Head teacher at a secondary school in Surrey. A classicist by background, Chris has a passion for excellence in education and brings many years’ experience in a number of schools to the College Corporation. Chris is the Chairman of the Curriculum and Quality Committee and is the designated Safeguarding Governor. 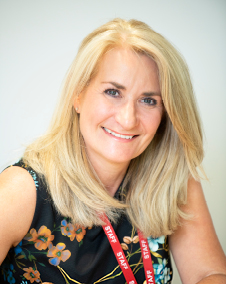 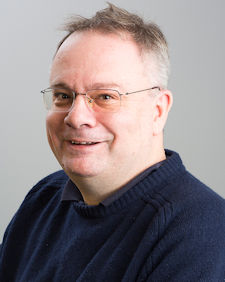 Graeme Hodge is the staff governor representing Nescot's support staff since January 2016. Graeme is continuing as a Staff Governor for a second term of office until 31st July 2021. Graeme has worked at Nescot for 26 years having been appointed as a Subject Librarian for the Built Environment back in 1990. Since 1999 he has been Head of Learning Resources and in 2016 also took on the management of Reprography. Graeme studied at the Aberystwyth University and has a degree in Librarianship and History. In 2006 he took part in a Leadership and Management continuing professional development programme and was awarded a Post-Graduate Certificate in Management by the University of Lancaster. Graeme previously worked at Croydon College and South West London College. 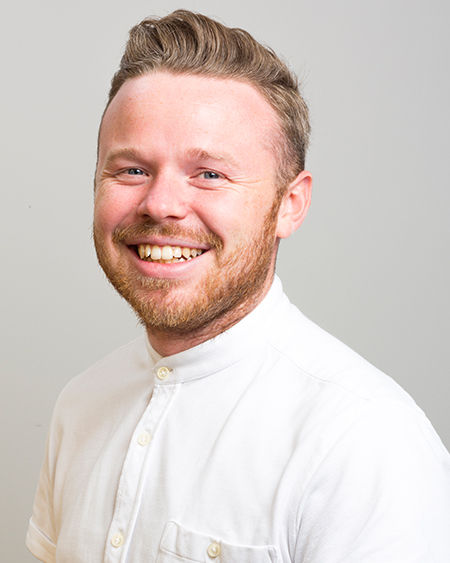 Jamie Roberts is the Teaching staff Governor appointed in September 2017. He is a Director of Faculty at the College. Jamie's background is Dance and as a tutor and director. He is an associate artist of The New Theatre Royal in Portsmouth and has trained at Trinity Laban, the UK’s only conservatoire of music and contemporary dance, He has had work performed internationally and has worked with acclaimed choreographer Jasmin Vardimon. 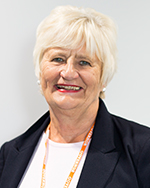 Margaret Martin joined the College Governing Body in October 2017 and is a member of Finance and General Purposes Committee. She is an experienced HR professional who runs her own successful company with a focus on outplacement, career counselling, and retirement planning services. Margaret has worked in a number of senior roles with major multi-national businesses and has developed a strong interest in training and development. She also worked with the Prince’s Youth Business Trust earlier in her career. Margaret lives locally and is active in local charitable organisations in Surrey. 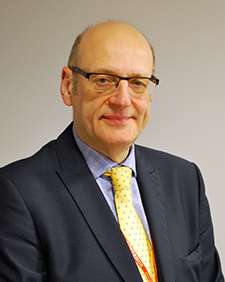 Vince Romagnuolo joined the governing body in March 2019. He is a project manager by background with over 25 years project management experience gained primarily in IT and financial services. Vince started his career in the Royal Air Force as an apprentice graduating with a technical qualification in electronics. He left the RAF to pursue a career in computing eventually establishing his own consultancy company delivering project management services to a variety of corporate clients in the UK and Europe.

Until May 2019 Vince was an Epsom & Ewell Borough Councillor for 12 years and also a Governor at Southfield Park primary school. He lives locally in Ewell. 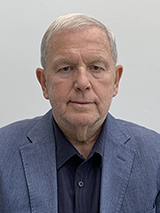 Nick Vaughan-Barratt joined the Corporation in 2020. Nick is a BAFTA winning TV producer, director and executive, latterly specialising in major live events. He was the creative leader and executive producer of the BBC’s Children in Need appeal shows for over a decade and also head of the BBC’s events department responsible for many royal documentaries and covering countless royal, ceremonial and music live events, as well as producing The Queen’s Christmas Broadcast on a number of occasions. Nick now does consultancy work in event TV and has begun to undertake some occasional mentoring and teaching of media students at Nescot. He is a member of the Curriculum & Quality Committee 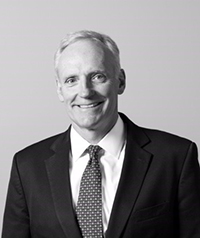 John Willis joined the Corporation Board in June 2020 and is a member of the Finance & General Purposes Committee. He has held senior management roles including Global Head of Trading and Head of Research. He has also co-founded an asset manager (headquarters in New York). He is currently on four boards, two as Chair and one as Committee Chair including Chair of the Finance & Risk Committee for the Chartered College of Teaching, and his particular focus is on the education sector.