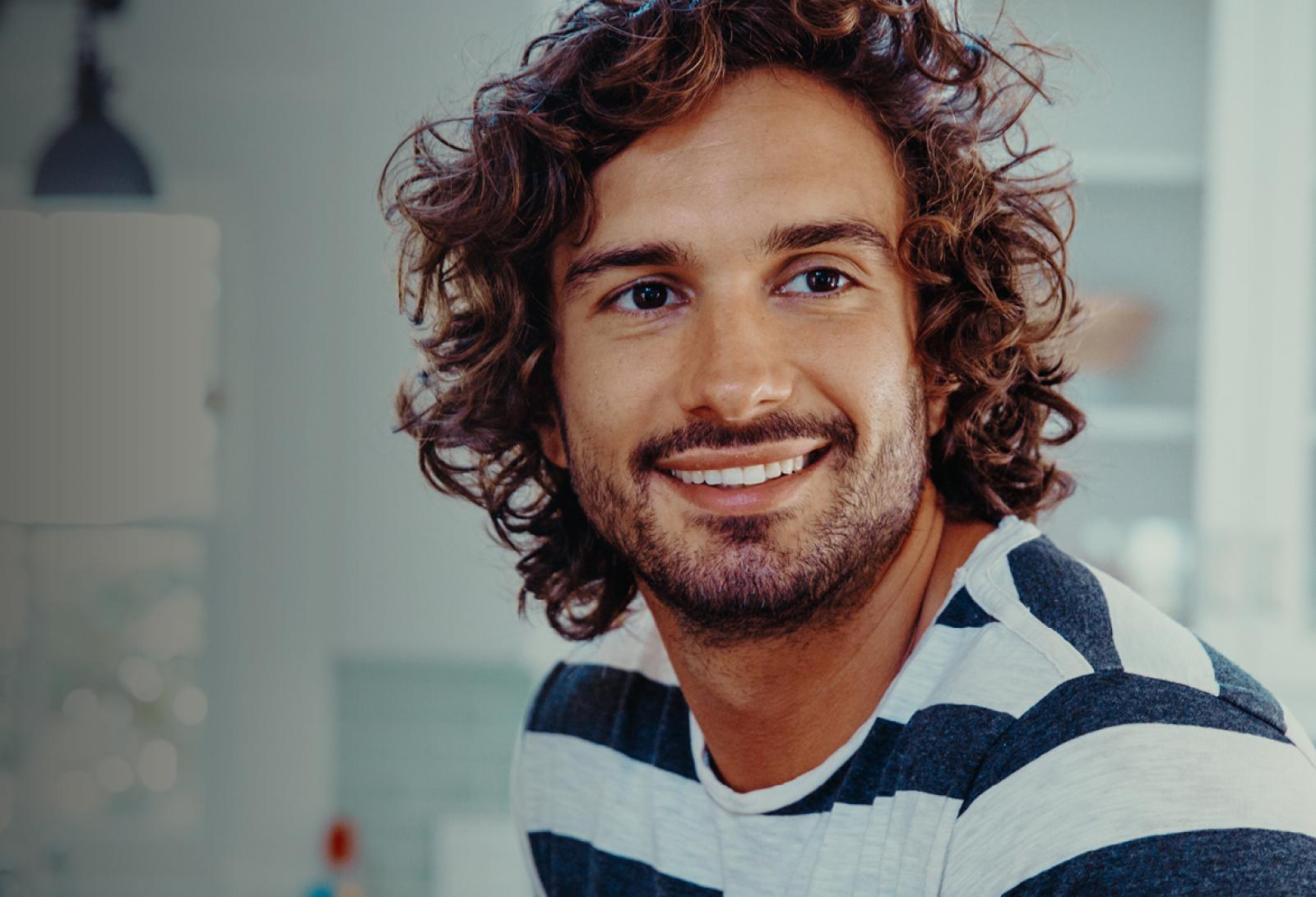 Home Joe Wicks on his time at Nescot

Former Nescot student Joe Wicks has spoken about his experiences of studying Sport at the college, crediting Nescot with ‘inspiring’ him and changing his outlook.

Joe, who is now a household name as a fitness coach, presenter and author, as well as the ‘nation’s PE teacher’, studied a National Diploma at Nescot in 2002.

“I’ve got great memories of Nescot – I loved my time there,” he said. “Nescot started me on my journey to education.

“The college helped me to grow and mature, and to be more independent as a learner. I had to show up, and be accountable.”

Joe chose Nescot because he wanted a different environment from school, and he wanted to focus on one subject.

“I knew doing a National Diploma would be more practical, and I was really drawn to that side of learning,” he said.

“It definitely made me enjoy learning more, because I was doing practical lessons and studying a subject I really loved. I still remember doing case studies about businesses, and projects on nutrition.

Joe spoke about his experience in the Sports department at Nescot, where students often play in football academies, or compete in regional or national contests in disciplines from cricket to athletics.

“You were always around really awesome footballers, for example,” he said. “It was inspiring to be around people who were athletes, and training in their kits. I remember being inspired by it.”

Joe has spoken openly about his upbringing on a council estate in Epsom, and said he feels passionately about the value of education and how it can transform lives.

He said his mother worked hard to bring up her three sons, but she had started her family as a teenager and didn’t know a lot about healthy eating. Joe’s father was in and out of his life.

Joe said he is driven by a passion to help and inspire young people and their families to live healthy lifestyles, including making it feel accessible to eat healthy food and to exercise.

He said he hopes his success can show people that they are not necessarily bound by the circumstances they have been born into.

“Wherever you’ve come from you can go on to change your life and other people’s lives and to be positive,” he said. “Self-belief is really important.”

He said his advice to students of all ages is to keep a sense of perspective on their education.

“I’ve visited places like Sierra Leone, where a lot of people don’t have access to education, so we need to appreciate the opportunities we have,” he said.

“Be present in the moment and enjoy your learning, try your best and get the most out of it – whatever you’re studying.”

He also advised people of all ages who are struggling with planning or developing their careers to focus on their talents and interests.

“I know it’s a cliché, but the minute you do something you love everything changes,” he said.

“I wasn’t always the best student, but when I found my passion for fitness and training people that’s when I really became ambitious and focussed.

“It’s important to have perspective, because it takes a long time to be successful. People who are successful have worked hard and built it from the ground up.

“No one gets anything for free, so whether you’re a plumber or a personal trainer you’ve got to graft and keep your foot on the gas, because if you slow down the business slows down.

“I think resilience is the most important thing to learn for any career. Whatever you’re doing you need to be consistent and patient and you can’t give up.”

Joe also spoke about working towards new skills and qualifications as an adult, and said the current climate offers a wealth of opportunities.

“It’s never too late to change direction,” he said. “Don’t be afraid to do something different, because life is amazing when you do new things and challenge yourself – that’s when you feel most alive.

“I would rather be earning no money and be in a job I love than be miserable and in the same job forever.

“Now is the perfect time to be innovative and to be an entrepreneur. There’s social media to market things, and you can build a brand for yourself.”

Joe originally planned to train as a PE teacher, but realised it wasn’t the right career for him, and then took an additional qualification as a personal fitness instructor.

He started using social media to build a brand as The Body Coach, branching out into a series of best-selling cookery books as well as presenting.

In March he started running live daily exercise sessions called PE With Joe as a way of keeping children active during the Coronavirus lockdown, and said it is his most important achievement in his career.

Streamed via YouTube, the videos have been viewed more than 60 million times in eight weeks, earning him a Guinness World Record.

He has donated his entire earnings of more than £150,000 to NHS Charities Together, as well as a further £200,000 from selling branded T-shirts.

“Donating the money felt like the right thing to do. It’s a community raising money for the community, which is wonderful,” Joe said.

“The more the numbers grew the more I thought, I don’t want people to think I’m doing this for financial gain because that is not my intention.

“I decided to donate it, and to announce it right away so it was transparent. I love doing PE With Joe. I love to know that people are enjoying it and feeling motivated and uplifted.